Since the inception of the MRP in 2014, the MRP has been recognised as an offical division of Rugby Australia.

This also means the rules (or laws, as they are called in rugby) and modifications to the game of rugby that is played by the MRP have been approved by Rugby Australia.

The laws of rugby are upheld and implemented by all the MRP Coaches across the 4 divisions. In each division, the rules are enforced differently to ensure that MRP players experience success.

The modifications that the MRP has been specifically developed to consider include:

The MRP has 4 divisions that ensure MRP Players are able to experience success. There are the Juniors, Colts, 7’s and 7’s+.

When are new MRP Player joins the program they will be automatically assigned to a Junior or Colts team based on their age. From here they will be assessed by one of GingerCloud’s Operations Staff to ensure they are in the right division.

It is the goal of the MRP that each Player experiences sucess, improve their socialskills, rugby skills, and is able to progress through the MRP's four divisions. 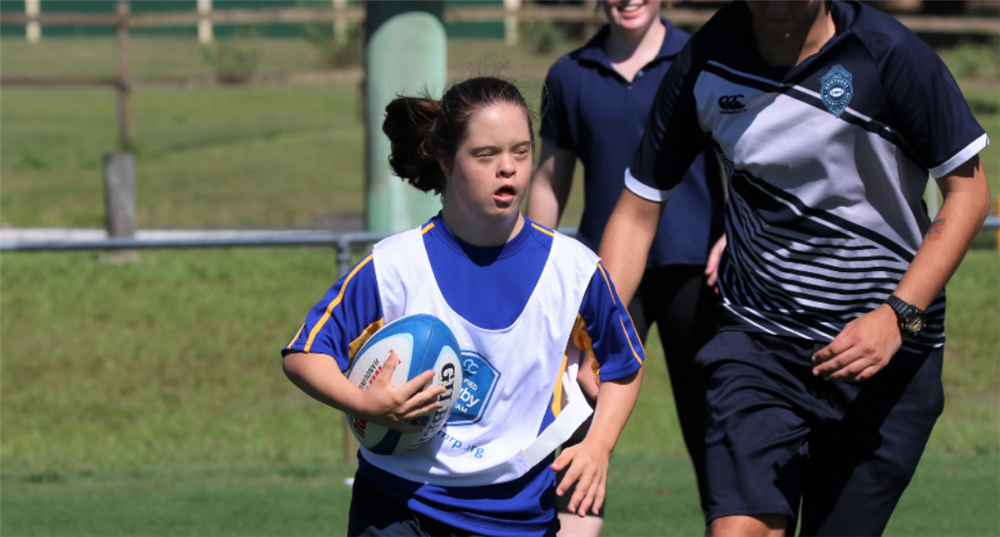 MRP Junior is for Players aged approximately 7-14 years old. Players in this division are supported one on one by a PlayerMentor and are provided significant support in their foundational rugby skills. Field sizes and playing time are reduced for MRP Junior teams. 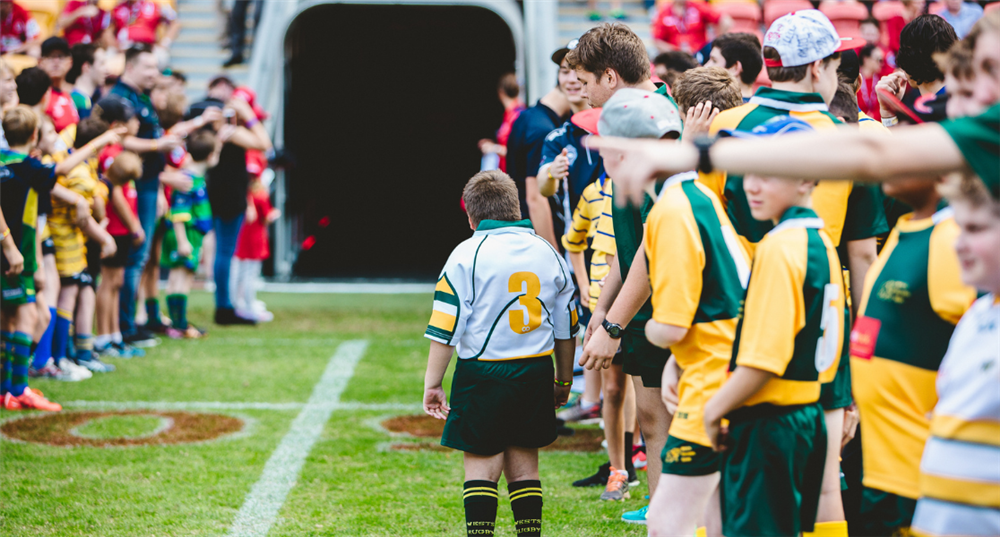 MRP Colts is for Players aged 14-25 years old. Players in this division are supported one on one by a PlayerMentor and are provided significant support in their foundational rugby skills. Field sizes and playing time are reduced for MRP Colts Teams. PlayerMentors in this division are ideally senior high school students, university students or young proffesionals which provide similar aged role models. 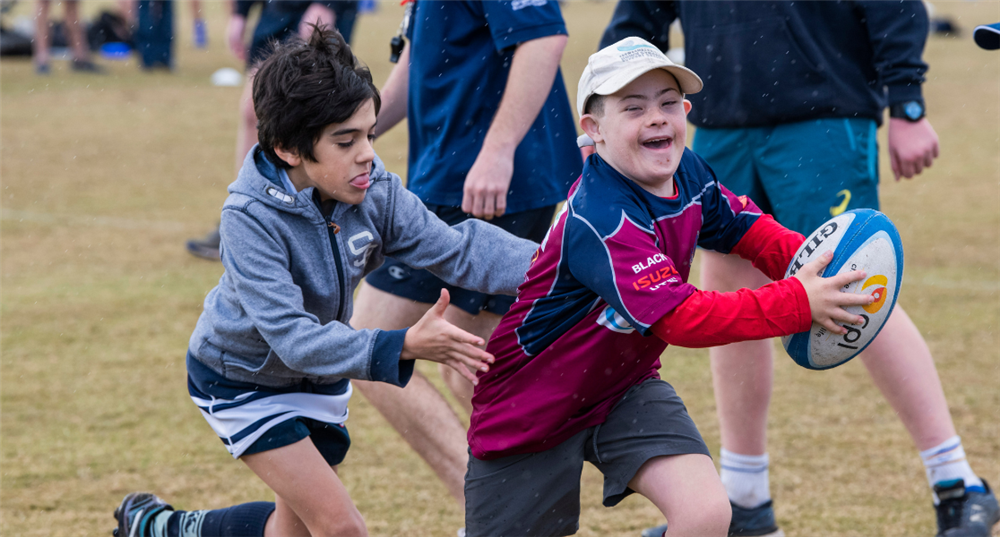 MRP 7’s+ is the extension of the 7’s. This division is for the most advanced MRP Players. Coaches are looking to provide increased opportunity for MRP Players to extend their rugby skills. MRP Players in this division can run faster, pass further and catch more frequently than any other division.